Our approach to ant control:

Our team of ant exterminators uses a baiting process that effectively exterminates ants in your home, business, or property. These insecticide baits that we employ come in granulated and liquid form. Ants consider the bait to be food and bring the insecticide back to their nests. More often than not these nests are difficult or impossible to reach by spraying insecticides. The ant colony consumes our bait and dies off. This is the most effective method to exterminate your ants.

How are ant colonies structured?

Ants live in large social colonies consisting of one or more fertile females, known as the queen. Ant colonies also contain fertile males referred to as drones. These colonies are highly structured with a specific purpose for each ant like gathering food, defending the nest, and breeding. Ants communicate with scented chemicals called pheromones. The ants use their antennae to identify these pheromones therefore allowing the insects to communicate with each other.

Everyone knows what an ant looks like, right? You would be surprised how many times we get calls to exterminate an ant infestation that turns out to be termites. Ants come in many different sizes from one-sixteenth of an inch all the way up to two inches. The vast majority of ants are red or black and consist of three distinct body sections, two antennae, and six legs.

Due to their efficient structure and organization, ant colonies are extremely adaptable and are able to thrive just about everywhere. Ant colonies frequently move around as their surroundings change.

Our Team of Ant Exterminators Serve: 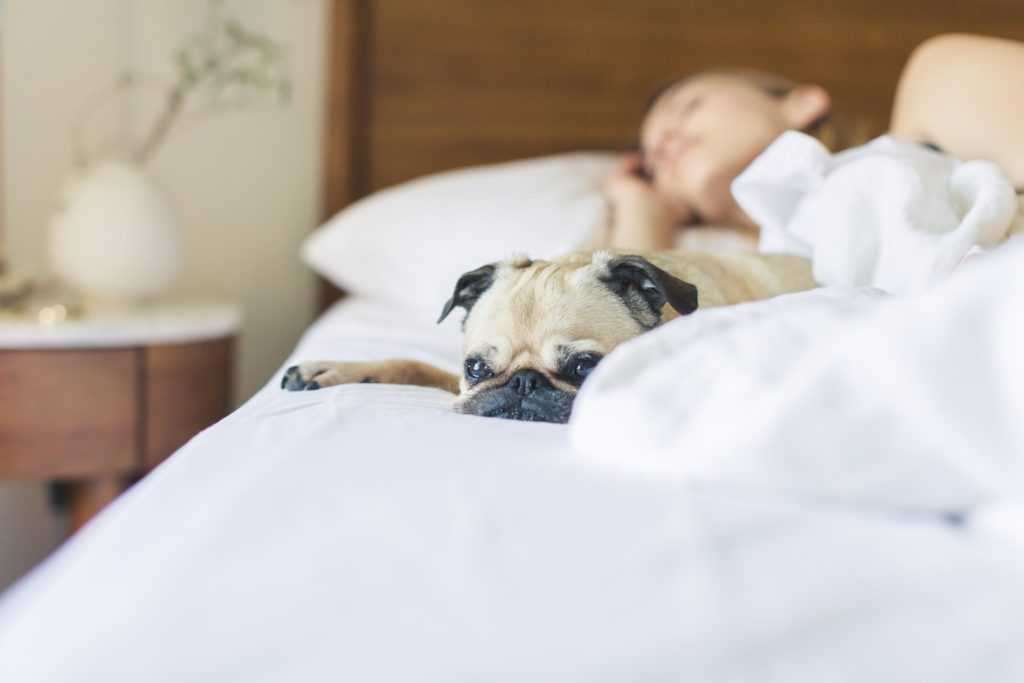 Keep the Mice Away 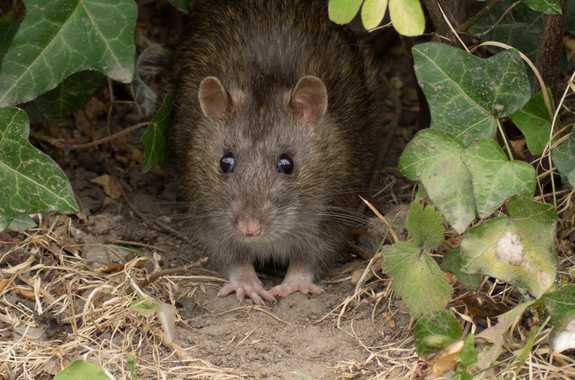 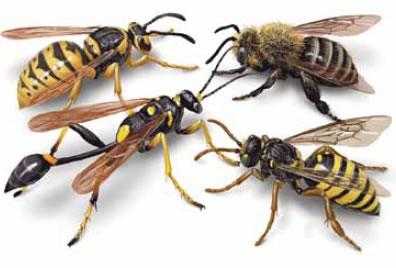 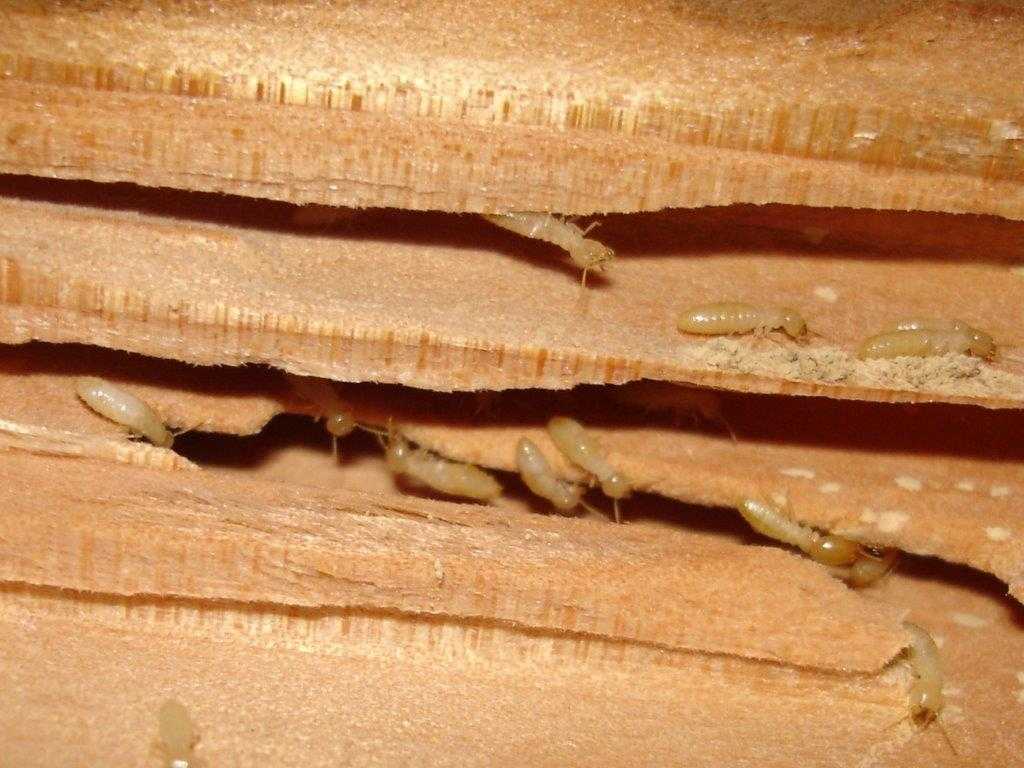