If you see ants in your home there is a really good chance that you have many more. Effective ant pest control treats the ant colony which is usually impossible to see. Insecticide baits have proven to be very efficient ant exterminators. Ants gather the bait as food and bring it back to the nest. This process exposes the ant colony to the insecticide and kills off the colony.

How To Identify An Ant:

Is that an ant or a termite? This is a common question we get from homeowners. Ants can be as small as one-sixteenth of an inch, or as big as two inches. Most ants are red or black and have three body sections, distinct antennae, and six legs.

Because of their adaptability and organization, ant colonies are able to flourish almost anywhere. Ants are very mobile, and will frequently move their colonies. 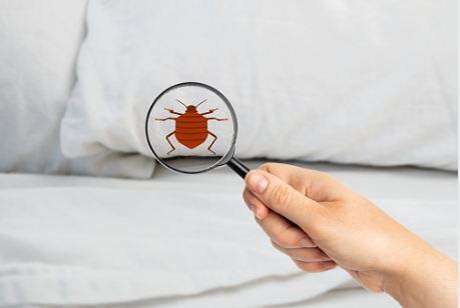 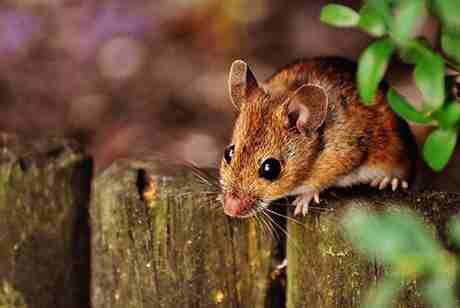 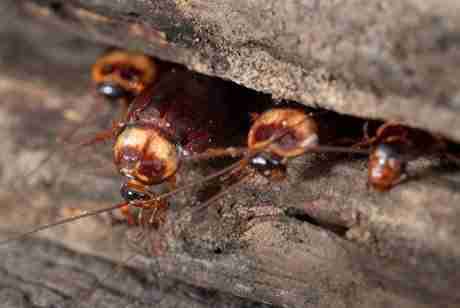 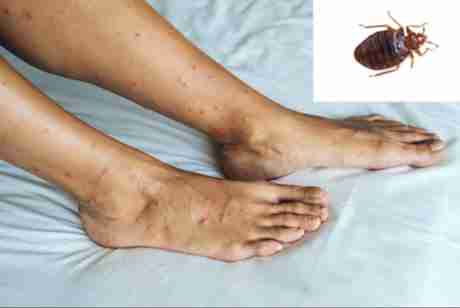 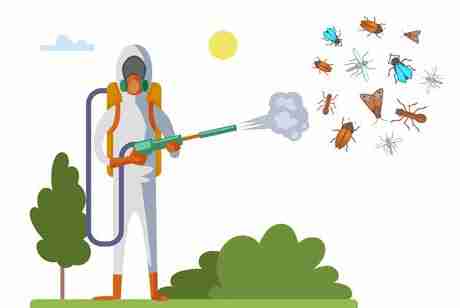